The famous Neapolitan songs arranged for the piano by Federico Favali.

Find easy refrain arrangements in the traditional Italian style. The Neapolitan songs are available as Volume I and II or the full collection with eight songs chosen from the most famous Neapolitan compositions of all times. 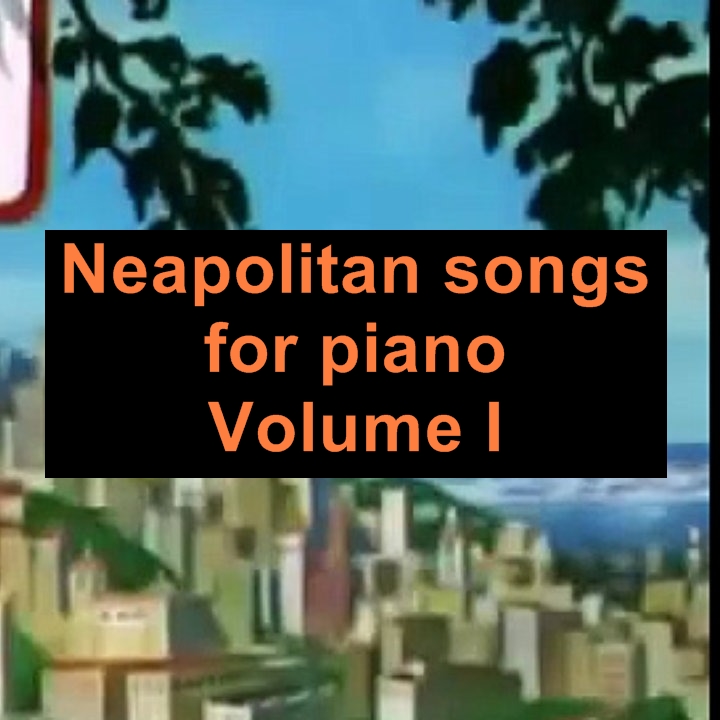 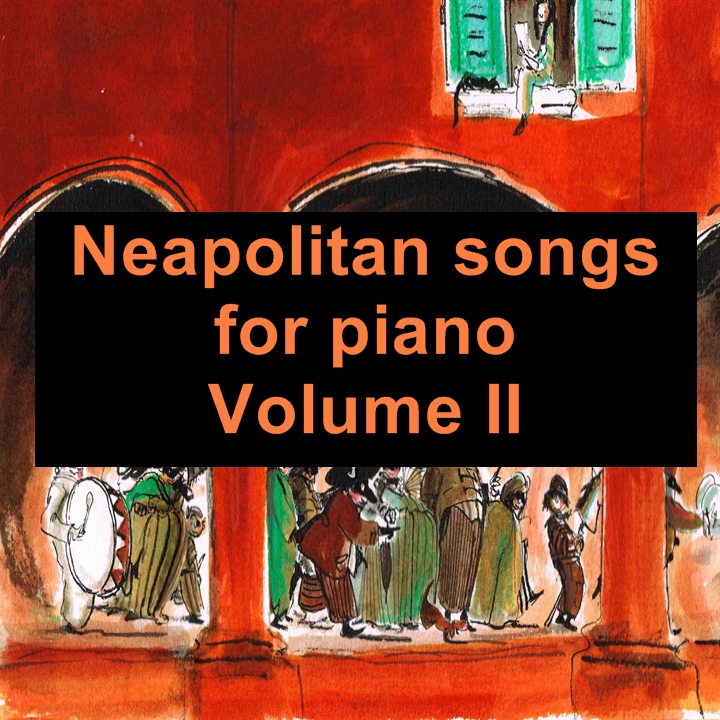 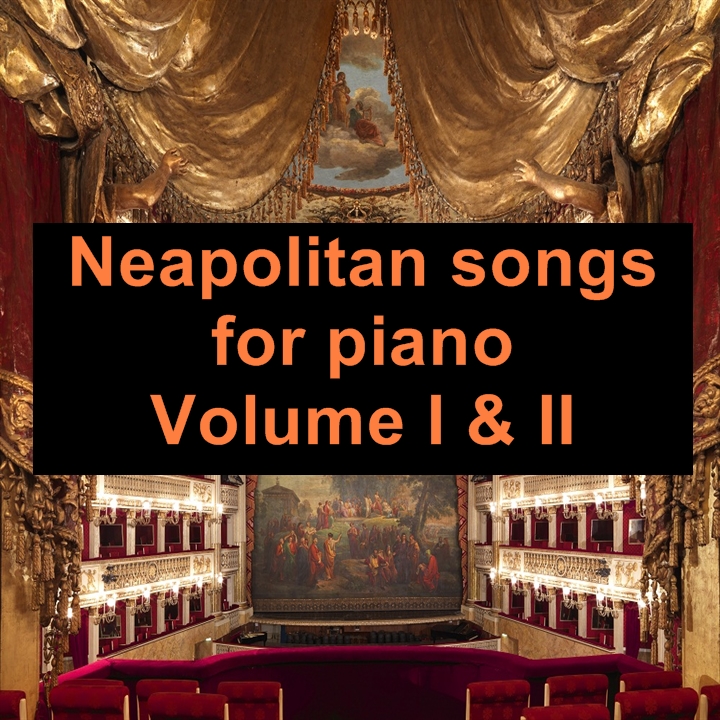 Volume I and Ii full collections with eight songs chosen from the most famous Neapolitan compositions of all times.

PDF Tabs for each song 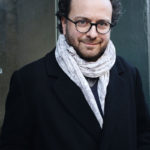 Federico Favali is Master in composition and Drama Art and Music. His compositions have been performed in several Italian cities, and abroad in Germany, Argentina, Paraguay, Malaysia, Korea and Japan. Federico’s inspirations are characterized by the use of theatrical gestures, a special sensibility to tone colour and a particular interest in blending them.

Favali graduated in piano in Lucca and musicology at the University of Bologna (Italy). He studied composition at the Conservatory of La Spezia, King’s College London, University of Birmingham and New York University.

In 2014 he received a commission from Teatro del Giglio of Lucca (Italy) for the chamber opera “The fall of the House of Usher”. In 2015 he was invited to the Daegu International Contemporary Music Festival, and in 2016 to the Crosscurrents Festival (Birmingham, UK). In 2017 he led the research at “Giorgio Cini” Foundation in Venice.

Favali is also active as a musicologist. Focusing primarily on analysis of contemporary music, his writings have been published by several sites and reviews. His music is published by Donemus.